ACCIDENTS UNDER THE INFLUENCE

ACCIDENTS UNDER THE INFLUENCE

Miami Accidents Under The Influence Lawyers

Driving Under the Influence is the cause of thousands of traffic and boating deaths annually. If you live in Florida it is likely you, or someone you know, have been involved in an accident either as a driver, passenger, or pedestrian involving the negligence of an impaired driver.

In Florida, the law states that an individual who operates a motor vehicle or watercraft with a BAC (blood alcohol content) above 0.08 is presumed to have been operating while their normal faculties were impaired. Additionally, those driving under the influence of illegal, or even prescription drugs, may be charged under the state law as an impaired operator, whether the medication was prescribed or not.

If a Driver is found to be under the legal limit it does not necessarily mean they were not impaired. Although the negligent party may not be at a level to be criminally charged, the use of alcohol and/or drugs could still be a major factor in the accident. For this reason, injury cases involving alcohol and/or drugs are very complex and require extensive analysis and consideration of all factors to effectively represent the injured.

Robinson Law will explore all potential remedies in cases involving injury accidents and impaired drivers. The “Dram Shop” Act was designed to hold nightclubs, restaurants, bars, and other establishments that serve alcohol accountable for serving those visibly intoxicated. If these establishments, or their employees, serve a noticeably intoxicated individual they might be responsible for the damage or injuries caused by that patron’s actions. In addition, if a business selling alcohol fails to request or confirm identification, ultimately serving a minor, they can be exposed to liability for the damages that were caused by that minor. Lastly, if alcohol was consumed at a private home, the homeowner may be legally responsible for injuries caused by their guest. With multiple avenues to be investigated in impairment cases, you need an experienced attorney to make certain no stone is left unturned. Robinson Law will fight to protect you and hold negligent parties accountable for their actions.

If you or a loved one were the victim of an Impaired Driver/ Boater, dial 1-833-MAKE-THE-CALL (625-3843). Allow the attorneys at Robinson Law to provide you a FREE CONSULTATION and assist you in protecting your rights.

What To Do After a Accidents Under The Influence

Choosing the Right Attorney for Your Case

At one point or another, many people find themselves in a situation where they’re in need of the services of a good personal injury lawyer. Whether it’s handling a car accident, motorcycle accident, or wrongful death case, there are a vast number of situations where the experience and expertise of a good personal injury lawyer will be necessary to protect your rights and get you the best settlement possible. At The 813 Injury Law Team we are committed to the aggressive representation of our clients rights even if that means taking a case to trial.

The hiring of a lawyer is an important decision that should not be based solely upon advertisement or a webpage. Before deciding whether to hire our firm, ask our office to provide you information about our qualifications and experience. Please be advised that no communication resulting from your use of this website will create an attorney-client relationship. To create an attorney-client relationship you will need to sign a separate written agreement with our firm. This site is owned by The Robinson Law Group and is used to advertise in different area codes and counties across the State of Florida where we are licensed to practice law. Our main office is located in St. Petersburg, Florida. Call toll-free 24 hours a day, 7 days a week for a FREE CONSULTATION at 1 (813) 465-8795 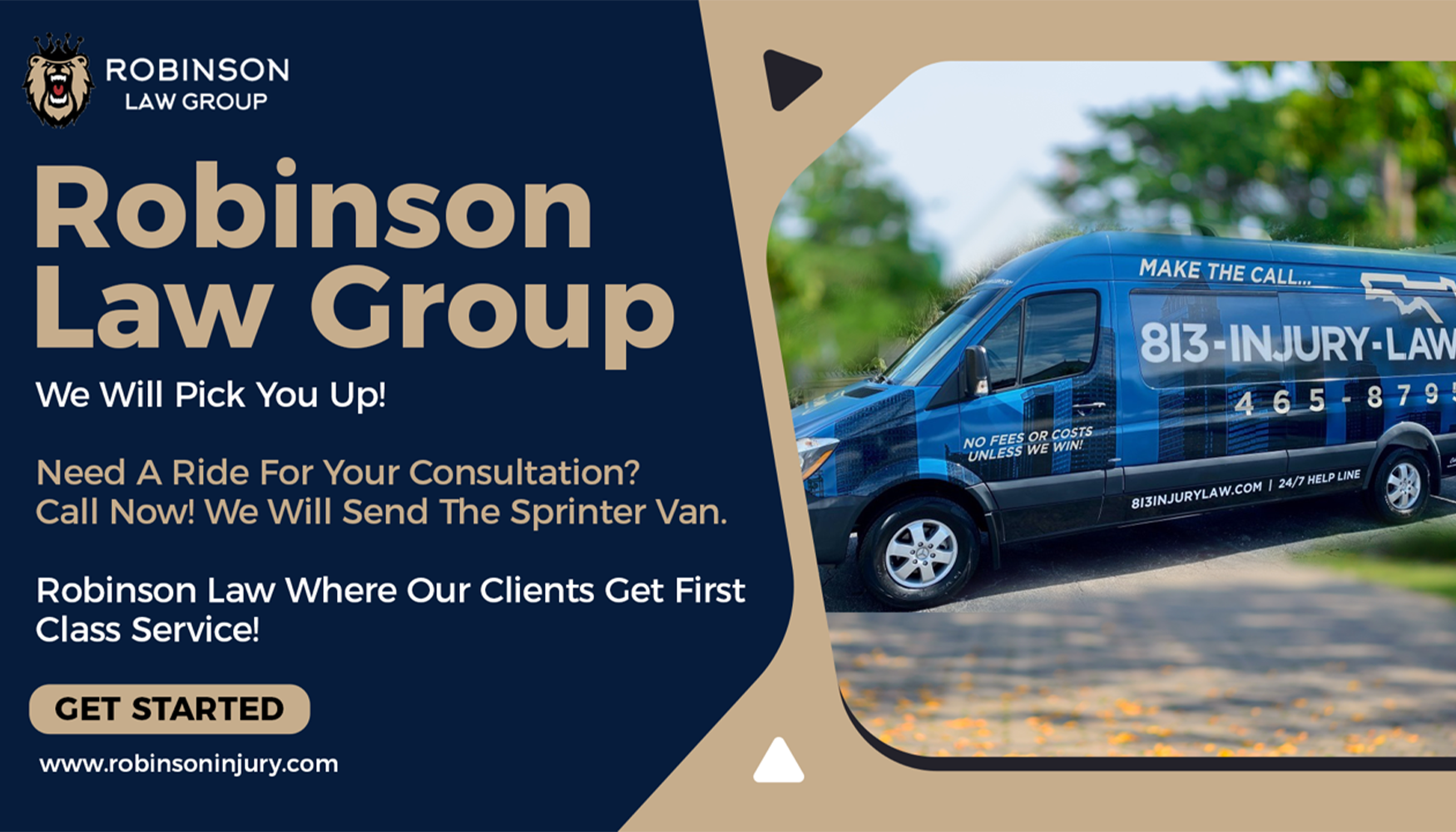 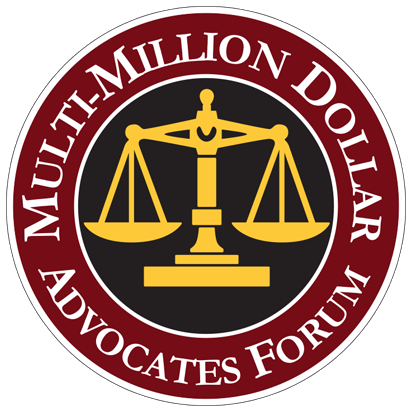